We use cookies to improve your user experience, analyzing the performance and use of our website to improve our products, personalize advertisements, improve content or collaborate in our marketing studies. You can visit our cookies policy for more information. By pressing the "Accept" button you agree to accept all our cookies, or you can configure them.
Client Access Help
ENG
Español Català English 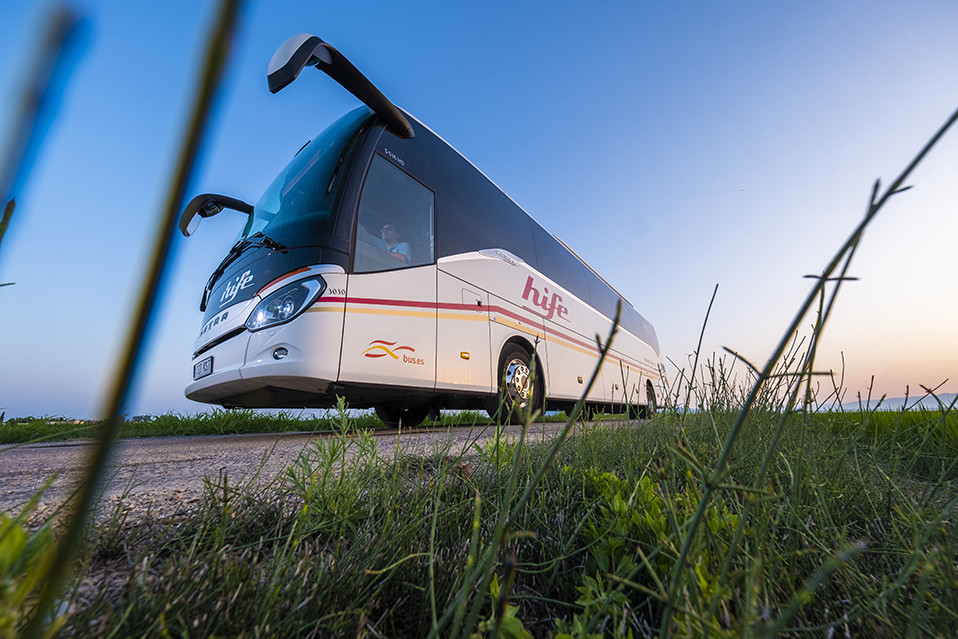 HIFE participates in the Youth Employment Operational Program, co-financed by the European Social Fund (ESF). The purpose of this program is to support the reduction of the unemployment rate in Spain by improving qualifications and promoting the recruitment and self-employment of the young population.

The HIFE company, through the Tortosa Chamber of Commerce, is promoting the hiring of this group.

The Youth Occupation Operational Program has the collaboration of the Ministry of Employment and Social Security, the National Youth Guarantee System and the Spanish Chamber of Commerce as an intermediate body. 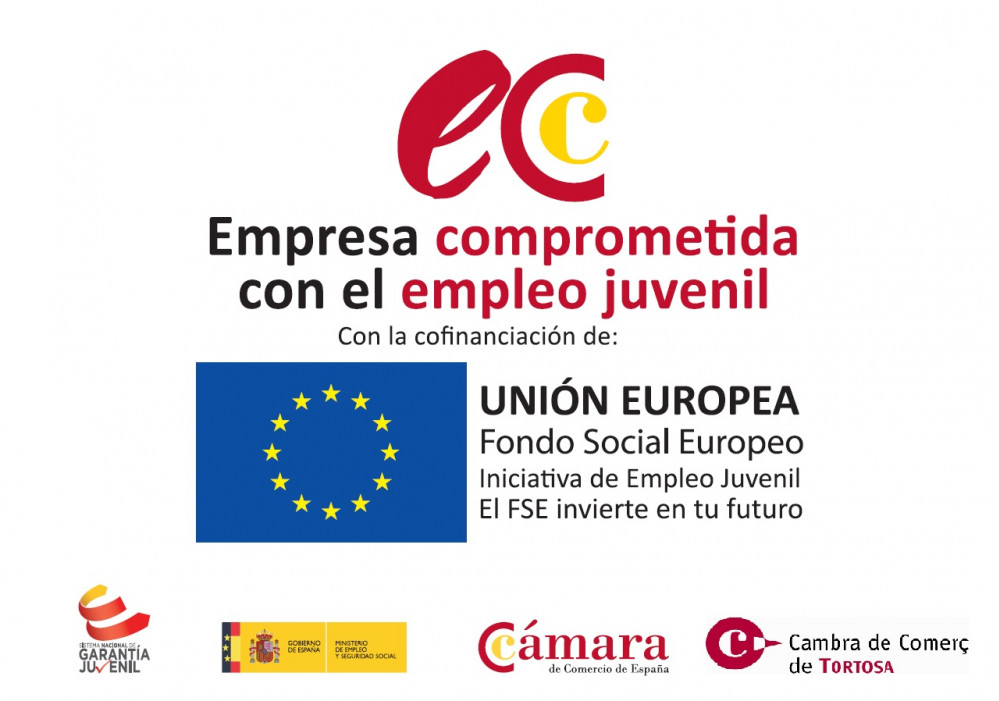 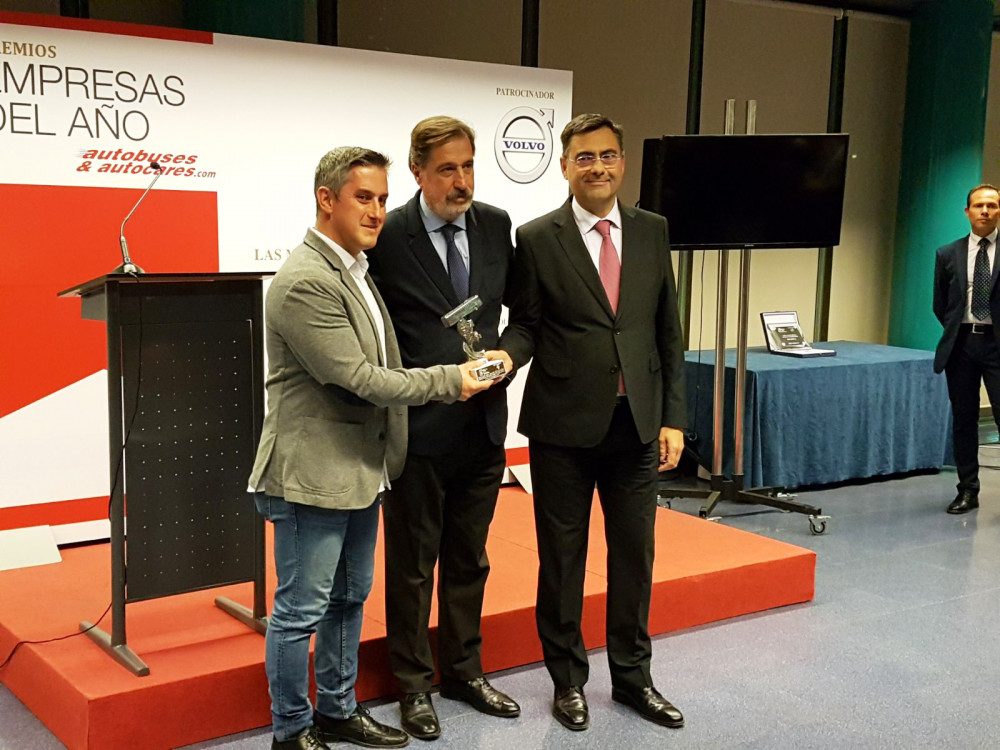 The Autobuses & Autocares magazine awards Hife as the best company of the year 2017 in urban transport for small municipalities, for its service to Calafell.

The award is one of the most prominent on urban transport and is awarded by the Autobuses & Autocares magazine.

The prizes are awarded to transport companies and for this reason the Calafell prizes go to Hife S.A., as a company that performs the urban transport service. The category of small municipalities was released precisely in 2017 and Hife, with its service in Calafell, was the first to be awarded. The award ceremony was made by Benito Bermejo, Deputy Director General of Management, Analysis and Innovation of Land Transport of the Ministry of Development. 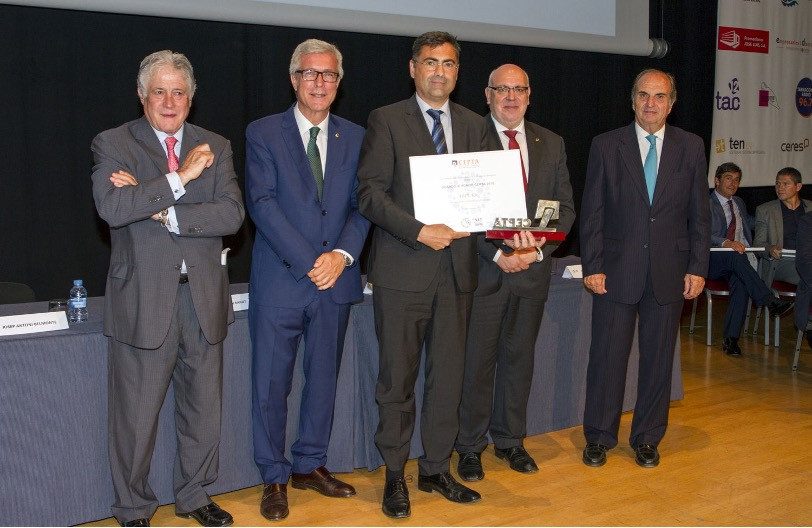 On November 18, 2005, the Tortosa Chamber of Commerce, Industry and Navigation presented the award for the foreign promotion of the HIFE group.

CELEBRATION OF THE 90 ANNIVERSARY OF THE HIFE COMPANY

In 2005, the 90 years of service of the HIFE company were celebrated, in Tortosa, headquarters of its headquarters. In the celebration, of a socio-cultural nature, political personalities, friends, workers and relatives of HIFE S.A. met. 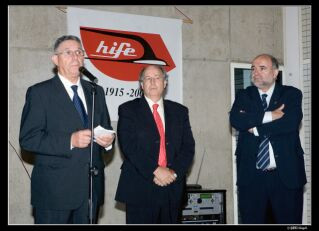 The president of Hife, Mr. Josep M Chavarria, the General Director of Ports and Transports, the Mr. Esteve Tomás and the Mayor of Tortosa, Mr. Juan Sabaté. 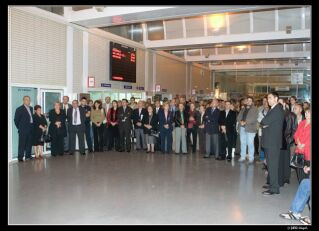 Moment of the presentation of the book of the 90th Anniversary "Veus i Teclats", at the Station de Autobuses de Tortosa. 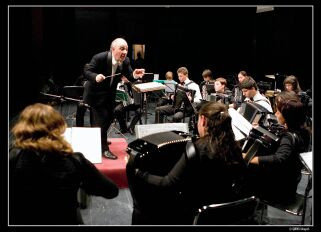 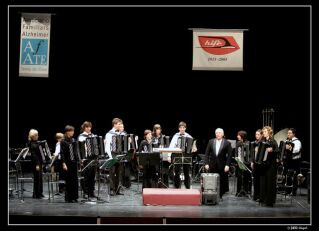 San Sebastián Accordion Orchestra, concert held at the Felip Pedrell Auditorium in Tortosa for the benefit of AFATE, the Association of Alzheimer's Relatives of the "Terres de l'Ebre". 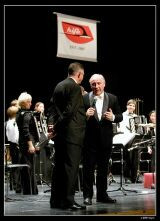 During the concert, the director of the Orchestra, Mr. Miguel Bikondoa, addressing a few words to the President of the Hife Group, Mr. José Mª Chavarría. 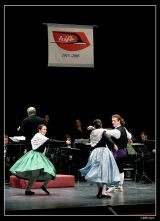 Fusion of music and folklore: Tortoise Jotas danced to the chords of the San Sebastián Accordion Orchestra.

In November 2004, at the “Fires” palace in the city of Reus, the Business Conference of the Province of Tarragona (CEPTA), in the presence of the princes of Asturias, the President of the Generalitat de Catalunya, the Minister Montilla and the Mayor of Reus, in the VI Nit de l'Empresari, an appointment organized by Cepta, with the aim of recognizing those companies and entrepreneurs that have stood out the most in their field. 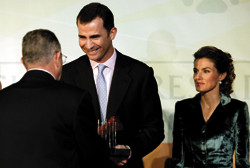 The VI Nit de l’Empresari, was massive in its history, with some 1600 people attending. Among the attendees were 400 leading political, economic and social authorities.

Presidents of the CEPTA associations and unions, its Advisory Council and governing bodies of the Confederation, as well as the President of the Generalitat, Pasqual Maragall, the Minister of Industry, Commerce and Tourism, Mr. José Montilla and the Mayor and host of the city of Reus, His Excellency Mr. Lluís Miquel Pérez.

The president of CEPTA, in his speech, praised the figure of the entrepreneurial entrepreneur and with initiative in our territory, at the same time that he stressed that the company is the greatest engine and generator of wealth and social welfare of a territory. He also thanked the presence of Prince Felipe de Borbón and his wife, Princess Letizia Ortiz, who presented the awards to the eight winners at the VI Nit de l'Empresari.